We are pleased to announce the appointment of Chinese Olympic gold medalist Gao Min as an ambassador of Compact2025. Known as the “Diving Queen”, Ms. Gao conquered the diving world and was named Woman's World Springboard Diver of the Year consecutively from 1986 to 1992.

Ms. Gao is also known for her passion in humanitarian issues. She provided assistance to victims of the 2008 Sichuan earthquake, and supports causes for cancer awareness and national fitness in China, among others.

Ms. Gao’s home country, China, has made large strides to reduce hunger and undernutrition. The prevalence of hunger has been cut in half from 1990 and 2010, and the prevalence of child stunting by more than two-thirds from 1987 to 2010.

Successful countries like China—which initially drove progress by developing small-scale farming—can help shorten the learning curve by providing best practices as models for other countries. And ambassadors like Ms. Gao can help shine a spotlight on the issues of hunger and undernutrition while promoting effective solutions to eliminate them. 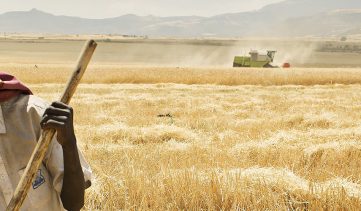 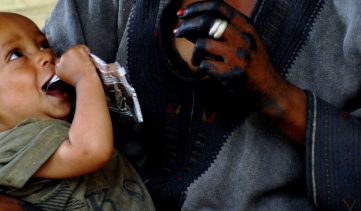 The past decade has seen unprecedented attention going to undernutrition, and drastically reducing child stunting has become a global development objective. The focus on linear growth retardation and … END_OF_DOCUMENT_TOKEN_TO_BE_REPLACED 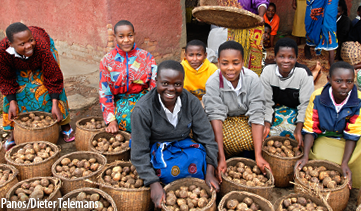 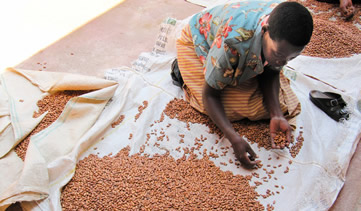